You are here: Home / Archives for I.R. Fantasy 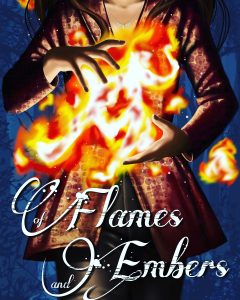 The second my brother appeared at my front door I knew my life would be turned upside down. Sure, I’m no longer a dirty pickpocket who’d do anything to survive, but that doesn’t mean my struggles are over. Not when I’m still on the run from a madman who has been after me since I was a kid. As if that wasn’t enough, the kingdom I’d been forced to abandon as a child is on the brink of complete obliteration. According to those around me, I’m the kingdom’s last hope of survival. But tell me.
How could a mistake be anyone’s source of hope?