You are here: Home / Archives for Myths & Legends 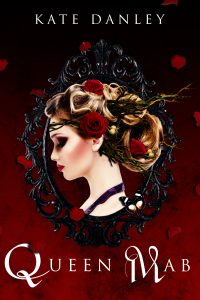 Hell hath no fury as a faerie queen scorned…

When Faunus, the god of daydreams, breaks the heart of the faerie queen Mab, revenge can be the only answer. Using the most powerful families in Verona, they wage their war against one another. But when Mab falls in love, this bitter queen will do anything, even if it means destroying the world, to change the story. 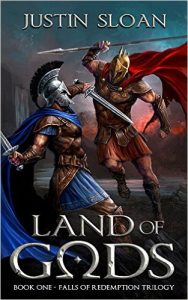 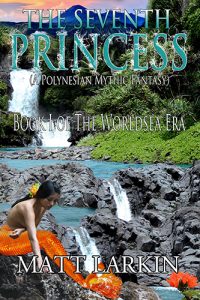 In every generation a Princess is born to each island of Sawaiki, blessed with the power to control a single aspect of the natural world. Namaka’s power is arguably the most valuable of them all–in a world of archipelagos and endless ocean, she control the seas themselves.

The mer people of the Worldsea despise her for this power over their domain, all the more so because she can barely control her gift. At war amongst themselves, they harness this uncontrolled power by possessing Namaka with a mermaid spirit–turning her into one of them. As Namaka struggles to accept this new existence, she’s faced with conflict above the waves and war below. And if she cannot control her powers, both her worlds face annihilation.

The Saints of the world are being hunted, betrayed by the Guardians who were sworn to protect them. Once every five hundred years a new Saint is chosen and gifted with tremendous power. After five hundred years of waiting Ayva intends for that power to be hers! No one will stop her this time. Not Michael, the son of the Saint, and certainly not some human girl.

In another world, Serenity is a singer whose dreams are about to come true, but a chance encounter with a little boy forever changes her destiny. After Serenity is injured protecting Michael’s son, Michael does the one thing he knows he shouldn’t do, he brings her home.

Serenity awakens to a world of magic, desire and danger. Legend tells of a time when the guardians will fall. A Queen will be chosen, gifted with power potent enough to protect both worlds. Her role is to ensure the safety of Michael’s family until a new Saint is chosen.

Is Serenity strong enough to return peace to Christmas?