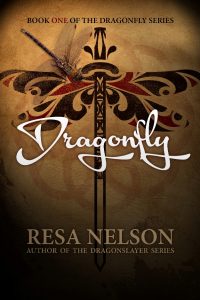 Rejected by her own community.
Cast away with a stranger.
Desperate for a place to belong.
Greeta knows she’s different. It’s clear—all anyone has to do is look at her. But now it’s more obvious than ever. Born in the Northlands, her father and aunt brought her to the Great Turtle Lands so long ago she can’t remember anything about her homeland. An adopted member of the Shining Star Nation, Greeta always assumed she belonged. But in a single day she’s rejected by her own family as well as the young man she’s loved all her life. Forced to leave home, she wonders if she’ll ever return. Greeta’s journey leads to an unexpected place with surprising ties to the mysterious past she can’t remember. And she’ll learn that the name given to her by the Shining Star Nation—Dragonfly—has a much deeper meaning than she could ever imagine.