You are here: Home / Archives for queen 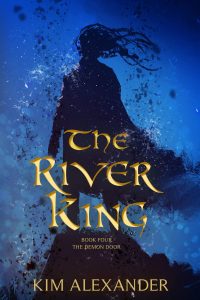 END_OF_DOCUMENT_TOKEN_TO_BE_REPLACED

Queen Celeste rose to power a month ago, after the sudden death of her mother.
When Marcus, a Virduran farmer, claims that his cow was stolen and brutally slaughtered by his neighbour, Queen Celeste agrees to hear the case personally. This is unheard of in Virdura, but Celeste is desperate to prove herself to her subjects.

Unable to decide who is guilty and who is innocent, she orders the help of her royal wizard, Solon, to divine the truth for her. But Solon has a terrible secret. He is unable to perform magic, and he cannot afford to let the Queen find out why.

Buy A Petition to Magic Here