You are here: Home / Archives for undead 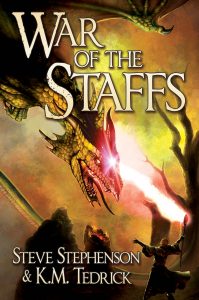 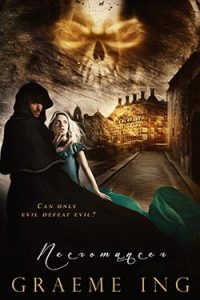 A primeval fiend is loose in the ancient metropolis of Malkandrah, intent on burning it to a wasteland. The city’s leaders stand idly by and the sorcerers that once protected the people are long gone.

Maldren, a young necromancer, is the only person brave enough to stand against the creature. Instead of help from the Masters of his Guild, he is given a new apprentice. Why now, and why a girl? As they unravel the clues to defeating the fiend, they discover a secret society holding the future of the city in its grip. After betrayals and attempts on his life, Maldren has reason to suspect everyone he thought a friend, even the girl.

His last hope lies in an alliance with a depraved and murderous ghost, but how can he trust it? Its sinister past is intertwined in the lives of everyone he holds dear.

Can only evil defeat evil?

*** Necromancer listed in the Top-3 most read indie books in the Fantasy category of the libraries SELF-e program, 2015 – Library Journal ***