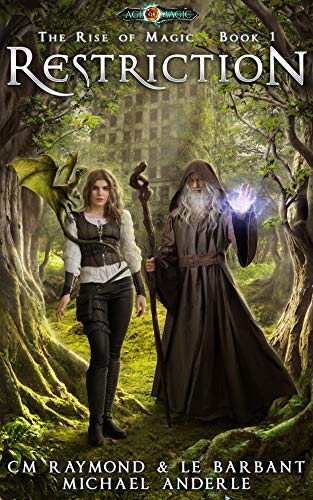 Outside of reading and writing, he loves to spend time with his family in the woods and wilds or the city streets.