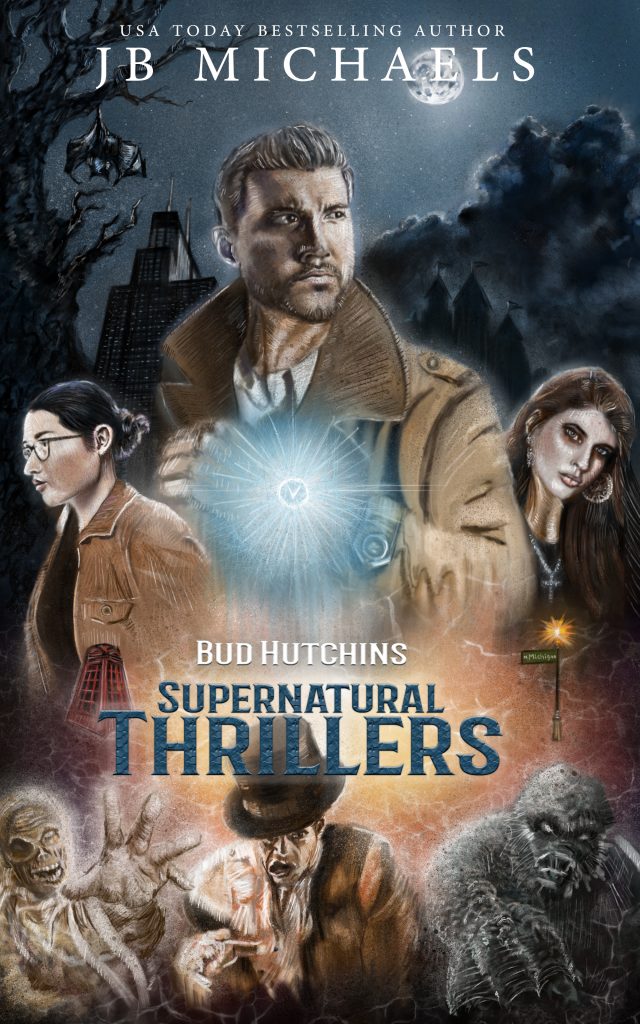 ***Kindle Countdown deal August 26th to September 2nd, 2019***
The battle for your soul is ongoing.
There is only one defensive entity that keeps you free from the clutches of forced belief and unimaginable sacrifice: The Order of St. Michael.
From the Druid forests of Roman Britain to the modern streets of Chicago, a brilliant inventor and a monk of the Order team up to quell monsters, poltergeists, and evil humans hellbent on disrupting peace and creating chaos.

˃˃˃ Experience History in The Ancient Order!
Join Magnus, a Roman centurion, and Michaela, a Celtic warrior queen, as they battle an evil deeply entrenched in a Druid forest. The captivating origin of the Order awaits you.

˃˃˃ Rush headlong into the modern era with The Order of St. Michael and The Elixir!
Meet Bud Hutchins, a socially awkward super genius who talks too much and can’t get out of his own way. Will he heed the call to join the Order and save humanity?

Meet Maeve, a beautiful young woman who happens to be a monk of an ancient Order tasked with keeping evil spirits at bay and saving Bud Hutchins from himself.

She rolls her eyes. A lot.

In these globe-trotting, action-packed supernatural thrillers, our heroes fight to contain ancient evils that call from beyond.

It’s time for you to join the Order. Battle monsters. Avenge the dead and save the natural world from supernatural destruction.

This Fantasy book is available in these Formats: eBook, Print, Audiobook